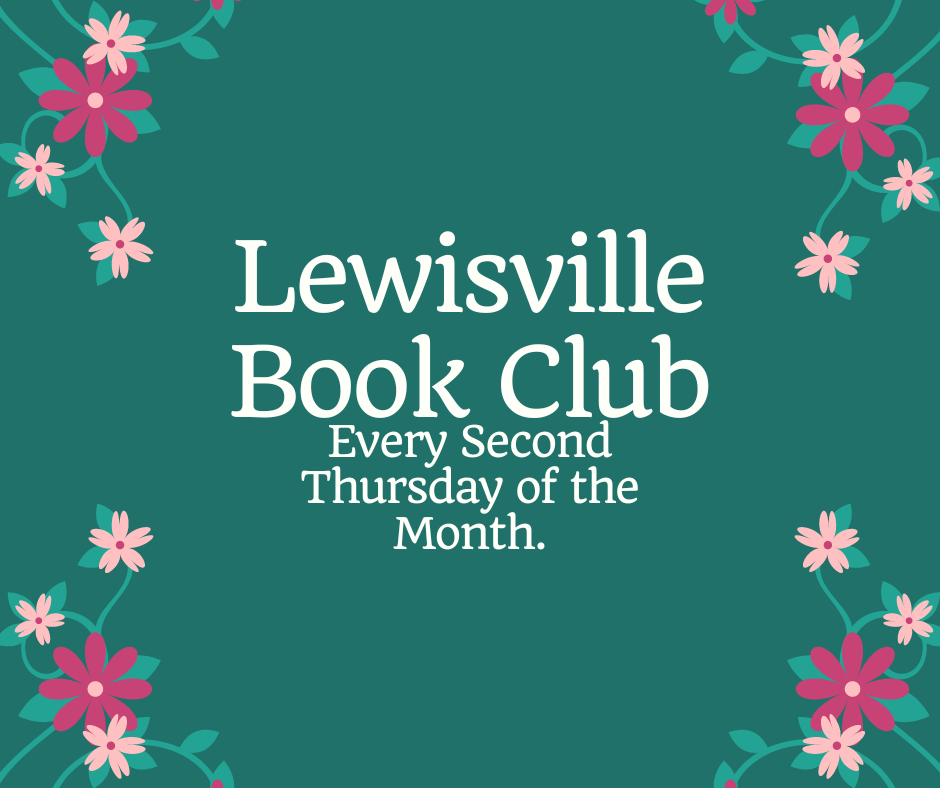 Curious to see what the current book club read is?
September’s book for the Lewisville Community Library’s Book Club is “Last Bus to Wisdom” by Ivan Doig. 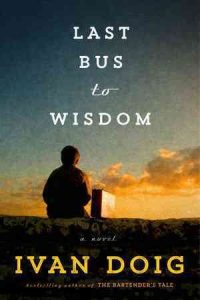 Summary:
Donal Cameron is being raised by his grandmother, the cook at the legendary Double W ranch in Ivan Doig’s beloved Two Medicine Country of the Montana Rockies, a landscape that gives full rein to an eleven-year-old’s imagination. But when Gram has to have surgery for “female trouble” in the summer of 1951, all she can think to do is to ship Donal off to her sister in faraway Manitowoc, Wisconsin. There Donal is in for a rude surprise: Aunt Kate–bossy, opinionated, argumentative, and tyrannical—is nothing like her sister. She henpecks her good-natured husband, Herman the German, and Donal can’t seem to get on her good side either. After one contretemps too many, Kate packs him back to the authorities in Montana on the next Greyhound. But as it turns out, Donal isn’t traveling solo: Herman the German has decided to fly the coop with him. In the immortal American tradition, the pair light out for the territory together, meeting a classic Doigian ensemble of characters and having rollicking misadventures along the way.
Charming, wise, and slyly funny, Last Bus to Wisdom is a last sweet gift from a writer whose books have bestowed untold pleasure on countless readers.
If you are interested in joining the Lewisville Community Library’s Book Club, please call 803-789-7800 for more information.
Next Meeting: September 8, 2022 at 1 p.m.

Find your monthly up-to-date information for events, closures, and more at the library.
Browse Now